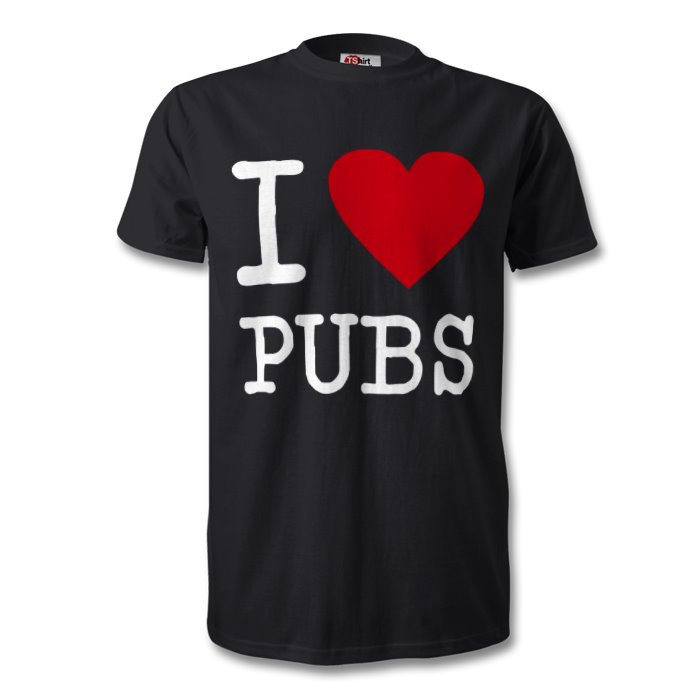 The Real Ale Database began life as a small project when there was only a handful of breweries and beers available. Since then, we've seen an explosion in the number of breweries and ales all around the country.

When it began, every beer was added individually by the site owner because only a couple of users were accessing the site. We now have a number of beer festivals and pubs needing beers added every week and the task has become more time consuming.

As a result, we have rebuilt the site to allow brewers to add and manage their own beers in the hope that the workload becomes manageable.

The purpose of the site remains the same: To provide information to people buying & selling beer. 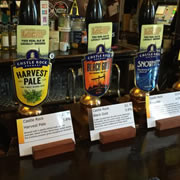 Show your regulars what you have on today.

Simply add your beers when they are delivered and let us do the rest.

Edit your LiveBar listings with just a few clicks.

More up-to-date than a printed programme.

Keep your LiveBar up-to-date with a few clicks.

Make your tasting notes available to everyone.

New allergens section for each beer

Link to the LiveBar system and keep your website up-to-date with what beers you have available.